Spiekeroog has a population of 780 inhabitants. And exactly one small village. It is the place where people meet to have coffee, where you can do your shopping in the only supermarket on the island. Where you meet everyone at the small bakery in the morning, picking up bread rolls. Where you can buy souvenirs, go to the spa or visit one of the small museums of Spiekeroog. And where you get married, of course.

Among the Frisian Islands, Spiekeroog is known as the green island because the population has always paid special attention to the care of the island forests. Enhancing the green concept, every house on Spiekeroog has to include something green as well, may it be a green roof, a green gable or a green fence which gives the village a special charm. 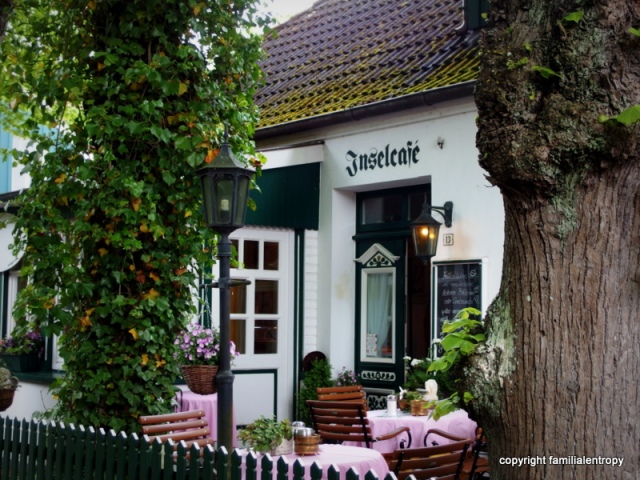 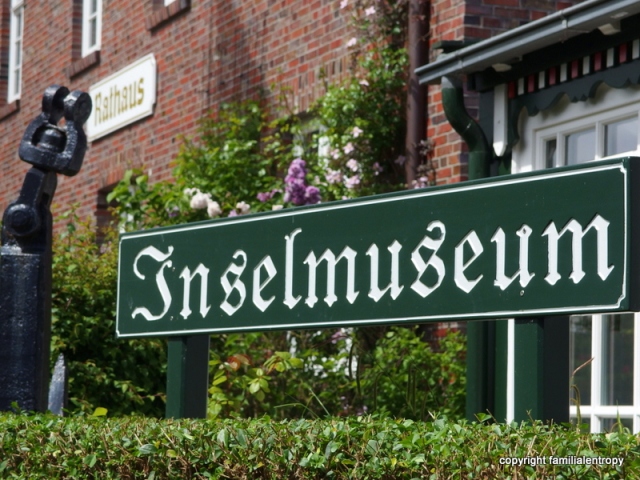 It’s a picturesque village with many old Frisian buildings. A few of them, including the oldest building from 1705, are constructed with so called swimming roofs. Meaning that, in an event of a storm flood, the people could sit on the roof of the house and if worse came to worse the roof would be separated from the house and would swim on the water.

The old church in the middle of the village has a whiff of melancholia. The models of ships under the ceiling and the old tombstones around the church are telling stories of all the stormy days when people would seek shelter in the church and pray for all the family members who were at sea, not knowing if they would make it home again. Life as a fisherman’a or sailor’s family must have been particularly hard.

Familial entropy - that's an insight into our current life which has been fundamentally changed last summer when our daughter was born. Having studied in Cottbus, Germany, and worked/studied in Edinburgh, Scotland, we momentarily live in a small town in Switzerland where Karsten is trying to save the environment and Freddie is trying to save our sanity. Since there is not much time for elaborate, long emails while doing that, we thought a blog might be a good option to smuggle ourselves into the lifes of our friends.
View all posts by erdhummel →
This entry was posted in Germany and tagged Spiekeroog. Bookmark the permalink.